Ampcontrol has joined the Electric Mine Consortium (EMC) to drive efforts towards electrifying and decarbonising the mining industry.

The EMC is a growing group of highly regarded mining and service companies, driven by the imperative to produce zero-emission products for their customers and meet mounting investor expectations and industry challenges.

Ampcontrol is strengthening its strategic focus on decarbonisation through the innovation and development of electrical solutions, adapting to the changing times.

“Joining the Electric Mine Consortium is a natural progression of our commitment to supporting our customers and industry through the national energy transition. Ampcontrol is at the forefront of renewable energy manufacturing. We engineer and supply advanced technology, products, and services to enable a competitive advantage in a net-zero carbon environment,” says Rod Henderson, Ampcontrol Managing Director & CEO.

EMC Founder and Director Graeme Stanway said, “the way we generate, store and harness energy around the globe is undergoing a period of major change.”

“A global ecosystem has begun to emerge to underpin the innovation and scaling of electrification technologies.”

As well as pioneering products in the renewable energy space, Ampcontrol has been using its engineering expertise to already assist with the transitioning mining industry. Alongside Tritium, Ampcontrol was a winner in the global ‘Charge On Innovation Challenge’ in May 2022.

“One of the areas Ampcontrol identified as a need of the industry was assisting businesses with the next steps to get to the future state of electrified mining operations. When businesses think ‘I need energy’ to perform certain functions, the first instinct is often to acquire more energy. Our expertise at Ampcontrol is to help businesses use the materials they already have available, in a different way,” says Mr Henderson.

Ampcontrol recognises the importance of partnerships and collaboration in developing technology solutions to enable a competitive advantage in a net-zero carbon environment.

“It is important to demonstrate we work alongside other businesses to contribute to the low carbon economy transition and to the responsible sourcing of prime materials to enable a competitive advantage in a net-zero carbon environment,” says Mr Henderson.

The Electric Mine Consortium (EMC) has launched a call out to companies in the tech, renewable and manufacturing industries that can provide ground-breaking solutions to long haul EV trucks and associated charging infrastructure for mine sites and global supply chains.

Driven by collective demand for electric equipment across the EMC’s operating sites, spread over six continents, the consortium is looking to form synergies between mining and non-mining industries to accelerate decarbonisation solutions across the industry – the mining industry currently contributes 8% of the globe’s emissions.

Ampcontrol joins over 20 miners and suppliers to the sector that includes Newcrest, South32, Barminco and Epiroc to create the Electric Mine Consortium with the ambition to accelerate progress towards the fully electrified zero CO2 and zero particulates mine. 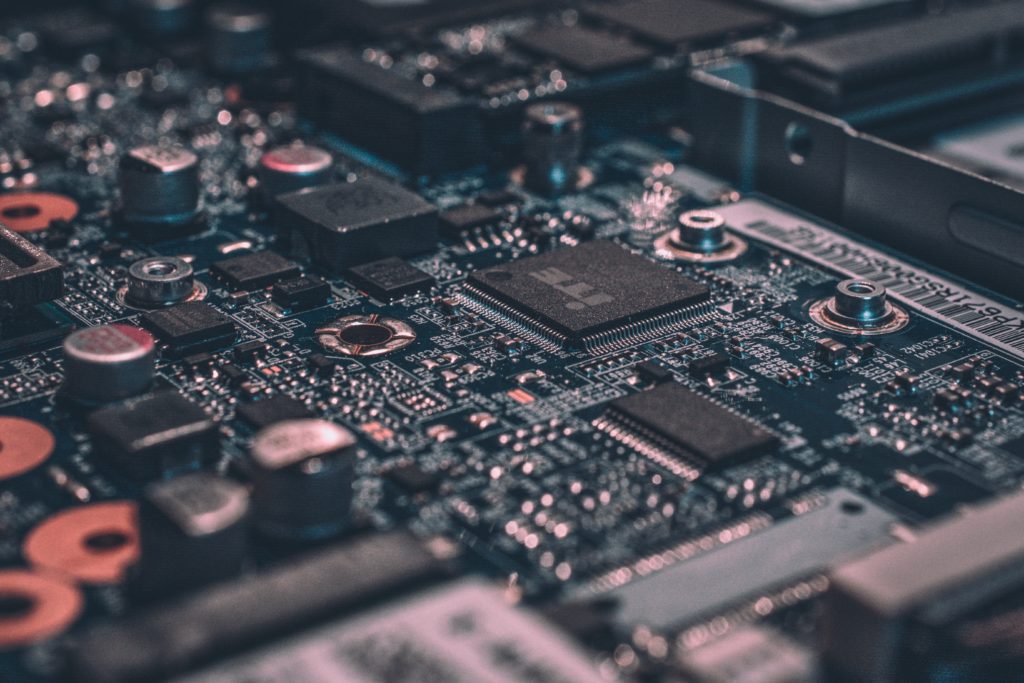 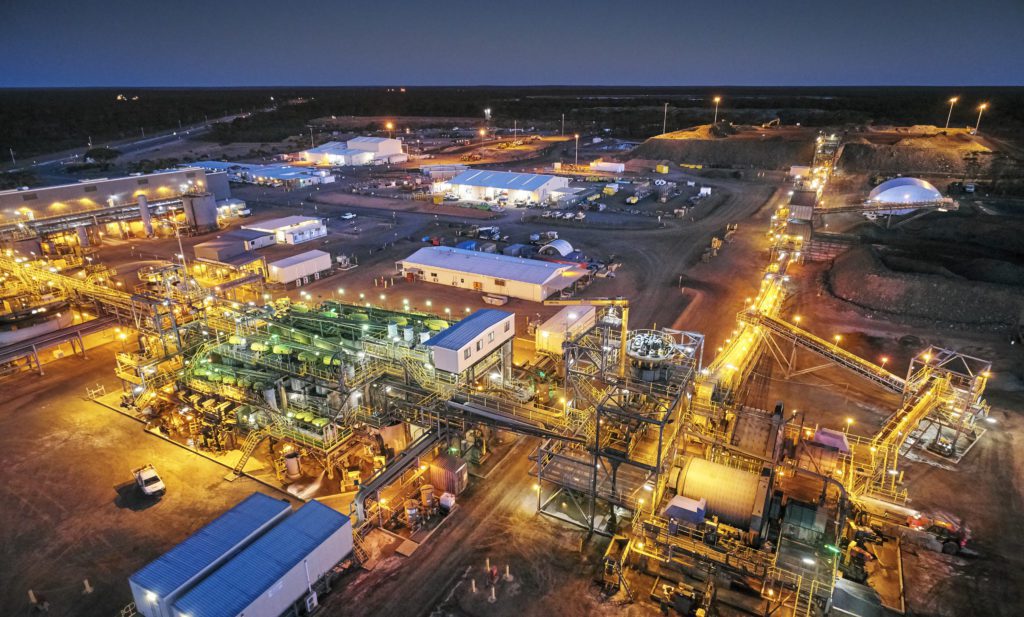